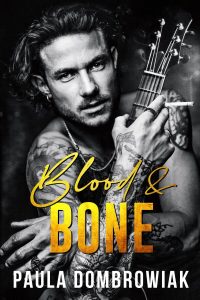 Two Days, One Interview, Twenty-Five Years of Rock ‘N Roll. Telling his story might just repair past relationships and ignite new ones.

Jack O’Donnell is a middle-aged rock star with a long history of bad decisions. When unimaginable circümstances bring Jack and journalist Erin Langford, together, the two embark on a journey through Jack’s past where he recounts the rise and fall of his band and the profound bond he shared with his former bandmate and collaborator.

Erin Langford is a seasoned journalist tasked with writing a piece on Jack O’Donnell for a popular music website. While she had preconceived notions about Jack’s rock star image and evasive nature, she learns there is far more to his story than just the headlines. As Jack reveals the heart-wrenching details of his past, the feature she thought she was going to write, turns into so much more.

The Author / Publisher advised that this title was available for $FREE (or local equivalent), discounted from $4.99 on 8/17/2022 at the following retailers. These links may use our affiliate tag with Amazon and other retailers and as such may earn us commissions on qualifying purchases. 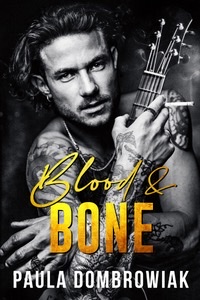 The world thought Jack O’Donnell was just another egocentric Rockstar, but they were so very wrong. How do I know this? I would be the one to tell his story.

It wasn’t the clear blue of his eyes that held so much pain, or the well-defined forearms of a practiced guitar player that drew me in.
It was his story.

He told me I wouldn’t be able to handle it, that I wouldn’t like the ending. As I sit in a cold metal chair in the basement of a Catholic Church, I know he is right.

I am a journalist. Trained to get the story. He shouldn’t be trusting me with the most vulnerable parts of himself.

He’s a ‘90s rock legend, making the tabloids salivate for all the juicy tidbits of his life. He served it up to them with a messy divorce, a devastating loss, and the revolving door of his many rehab stints.

He is a beautiful disaster, his life a train wreck you can’t look away from but there is more to Jack than just the headlines.

The problem is, I’m getting too close. Our connection is undeniable.

What happens when the interview is over?

The Author / Publisher advised that this title was available for $0.99 (or local equivalent), discounted from $3.99 on 12/18/2021 at the following retailers. These links may use our affiliate tag with Amazon and other retailers and as such may earn us commissions on qualifying purchases.